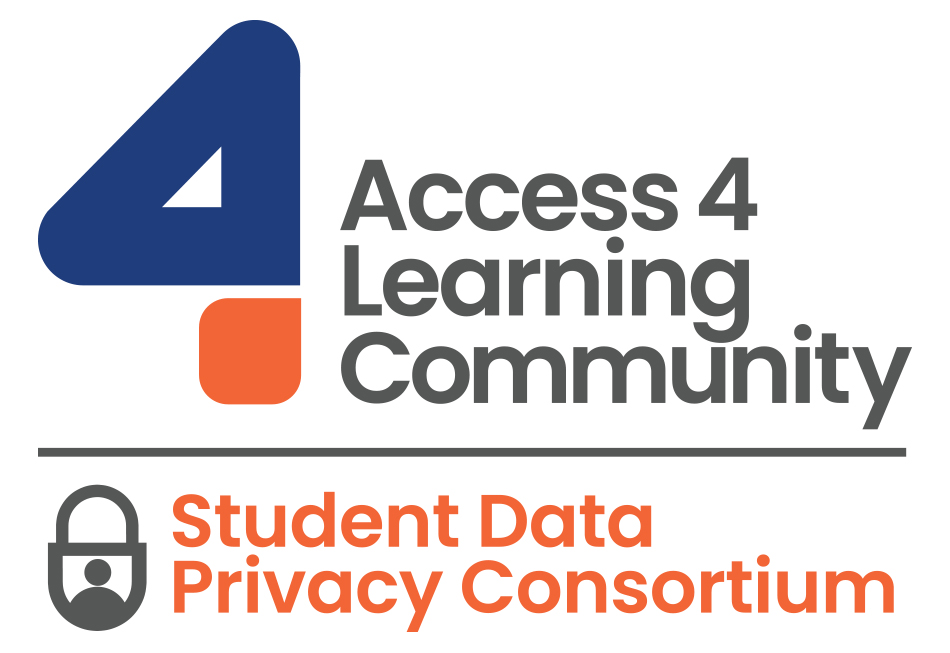 SDPC Announces the release of the National Data Privacy Agreement

“The achievement of the first NDPA marks a huge milestone for the Consortium” states Steve Smith, CIO, Cambridge Public Schools. “From it’s origins the SDPC’s goal has been to build common expectations between LEAs, SEAs, Parents, Students and Marketplace Providers around student data privacy agreements.This first NDPA is the result of six years of community work of building bridges and facilitating collaboration between all in the JK-12 edtech world. Although this feels like a final product, I’m optimistic that this is actually the beginning of a new phase of privacy awareness and best practice adoption across the marketplace.”

Currently, the freely accessible SDPC Resource Registry hosts over 15,000 signed Data Privacy Agreements (DPAs) between more than 8,000 schools/districts and 4,500 education application providers.  These DPAs have been developed by the 28 state Alliances addressing their specific state needs.  The Alliance leaders determined in 2019 that there was enough commonality between their DPAs that a national DPA Project Team be formed and explore the viability of developing a draft that could be used by any school/district across the US.  Two years later, the Community is proud to release the first version of the NDPA.

The NDPA has been developed with extensive review and comments from schools, districts, state organizations, marketplace providers and their legal representatives.  It is designed to address common student data privacy concerns and streamline the educational application contracting processes for schools/districts who do not have the legal or fiscal resources and vendors who previously had to sign “one off” contracts with each of the over 13,000 US school districts.  While the NDPA allows for any state specific legislative requirements, the majority of the privacy expectations are standardized and can be used by any entity as part of their Terms of Service Agreements.

Allen Miedema, Executive Director, Technology Department at Northshore School District commented “Having a Statewide Data Privacy Agreement for the State of Washington has been an enormous success. It has saved LEAs an incredible amount of time in privacy policy review and negotiations while putting far better agreements in place as software systems are on-boarded. Vendors have realized the same savings in resources since they are able to work out one agreement in WA instead of up to 295 different ones. As we’ve worked with districts and vendors the past few years, the enhancement that has been consistently asked for is one agreement that could work across all states. With the release of the NDPA, the PK12 community should see even greater savings and an even better product.”

To access the the work of the SDPC, including this marketplace impacting project, visit https://privacy.A4L.org/national-dpa/

About the SDPC and the Access 4 Learning Community
The Student Data Privacy Consortium (SDPC), a Special Interest Group of the A4L Community, is designed to address the day-to-day, real-world multi-faceted issues that schools, states, territories and vendors face when protecting learner information. SDPC’s vision is to develop common activities, artifacts, templates, tools and effective practices that can be leveraged through a unique collaborative of end users and marketplace providers working together. The Access 4 Learning (A4L) Community, previously the SIF Association, is a unique, non-profit collaboration composed of schools, districts, local authorities, states, US and International Ministries of Education, software vendors and consultants who collectively address all aspects of learning information management and access to support learning.  The A4L Community is “Powered by SIF” Specifications as its major technical tool to allow for this management and access simply, securely and in a scalable, standard way regardless of the platform hosting those applications. To learn more: https://www.A4L.org / https://privacy.A4L.org